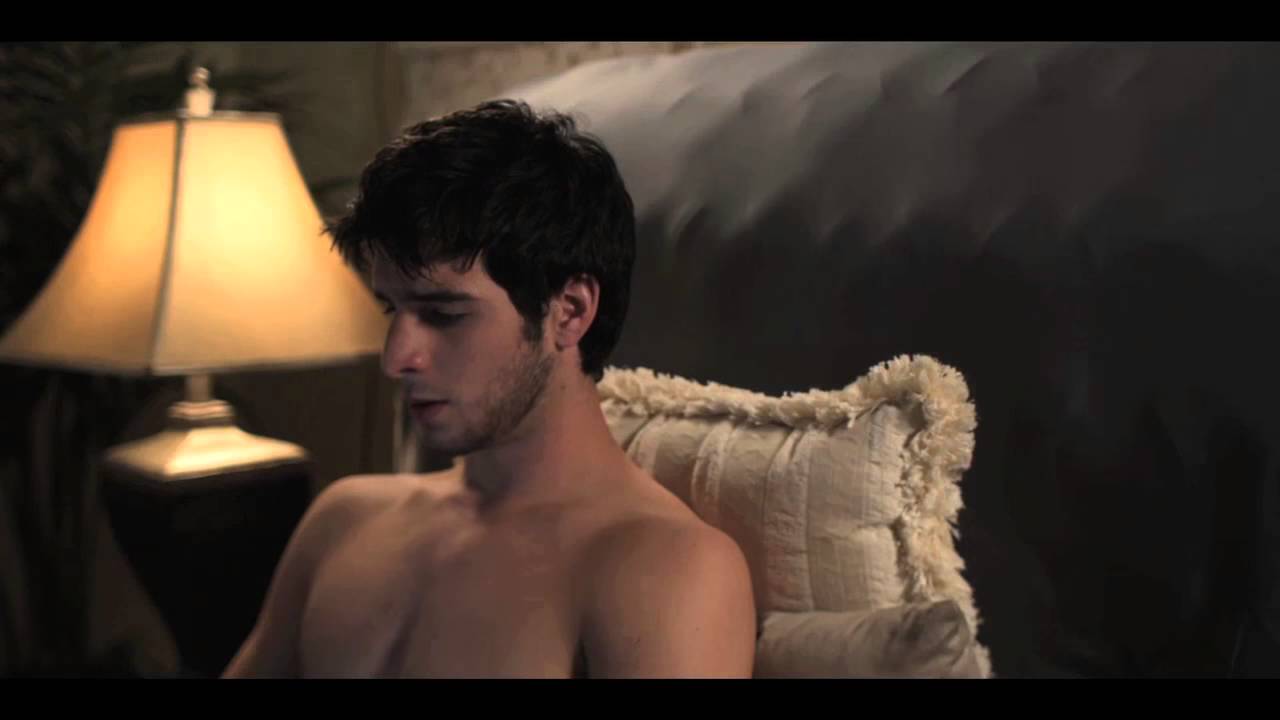 Feb 03, 2018 · We continue to bring to you a selection of gay short movies we like and think are among the best which were released. This movie is TRIPLE STANDARD, which was released on August 2010. The director and writer is Branden Blinn. The cast: Lee-Amir Cohen as D, William Jennings as Crim, Ronnie Prouty as.